With AJ’s Dent paintless dent repair services in London, Arkansas, you can finally stop thinking about that door ding or those numerous ugly hail dent damage on your car roof. We at AJ’s Dent in London specialize in professional dent repair, particularly paintless dent repair —a fast, zero-damage, and cost-effective way to restore your vehicle to its original state. We take on London paintless auto hail damage repair jobs that body shops, even advanced auto repair shops, can’t or won’t do! Our dent professionals in London, AR, have their years of experience in paintless dent removal. We utilize industry-latest dent repair techniques that will effectively restore damaged panels without compromising your car's factory finish. Rest easy as we can guarantee you’ll get your vehicle back in pristine condition with minimal downtime and several hundreds of dollars in savings.

From small-to-large dents, hail, and storm damage to door dings, creases, and scratches, we offer extensive dent removal solutions to our London, AR customers at affordable prices. Why spend hundreds and thousands of dollars on car dent repair when at AJ’s Dent, you can pay next to nothing? Before taking your car to some expensive auto body shop, consult AJ’s Dent team of dent repair experts first. Our London dent repair consultation and estimation are free. Schedule an appointment with our London paintless car dent repair professionals now!

A few years back, a car dent, whatever the extent, equals hundreds if not thousands of dollars in extensive car paint and bodywork repair jobs. The repairs are costly, but they also take some time to accomplish. The sad part of it all was that although your vehicle’s performance is not compromised, given the extensive repair it has gone thru, its overall value may have diminished as well. Do away with all these at AJ’s Dent, where we guarantee a 100% seamless, worry-free, paintless car dent repair process for our London, Arkansas clients.

We are passionate and take great pride in the excellent work we do, and it shows in every London dent repair, door ding repair, hail damage repair, and crease dent repair job that we do. We understand how important your asset is to you. We know it’s not just a car. It’s a means for you to get home, get to work, and go somewhere where you’re needed; thus, our team of paintless car dent repair professionals in London, AR, will walk you through every step of the process to ensure your utmost satisfaction. We will be there from consultation to a full-scale damage assessment and estimation to a detailed repair plan, from the actual repair itself to servicing their car under warranty! 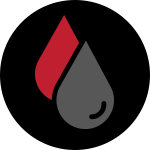 Car repairs are most definitely intimidating, especially if it’s your first. Still, we at AJ’s Dent, as one of the leading paintless dent repair companies in the London, Arkansas area, can assure you that we have the expertise and the technology to bring your car back to its former glory. There will be no surprises along the way, and no fees or charges will be creeping up, as we will work with your insurance company to ensure that the repairs we will do will be covered. Let AJ’s Dent help you get back on the road now. Call us today and schedule an appointment for that free paintless dent repair cost estimate in the London area! 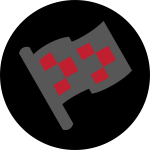 Let us get you back on the road not in weeks, not in days, but within hours! Car dent removal jobs are inherently manual in nature. Most times, some of these damages would require using dent pullers to pull out the dents from the outside or push them out from the metal plates from the inside. Through the hard work of our expert dent removal techniques in London, AR, you’ll be on your way in no time. 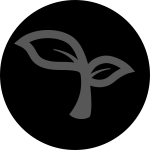 AJ’s Dent’s London location has gone green all the way. Our London’s paintless dent repair process does not involve any use of toxins or chemicals as we support green growth for everyone. 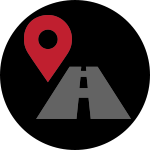 We back our services with a Lifetime Warranty for we know the caliber of our work. Our team’s handiwork guarantees dent repair results that will last for a very long time. 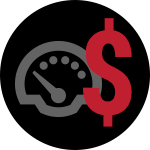 What To Do When You Experience Car Hail Damage

According to reports by the Insurance Information Institute, Arkansas has always been in the top 10 states that are commonly plagued by major hail events from 2011 onwards. We would see extensive damage to properties, especially cars when these happen. Once again, you’d be left thinking and worrying about how much a paintless dent repair costs. Think of AJ’s Dent for your hail damage dent repair needs in the London area. If your vehicle sustained any hail and storm dents and damages, here’s what you should do right away: 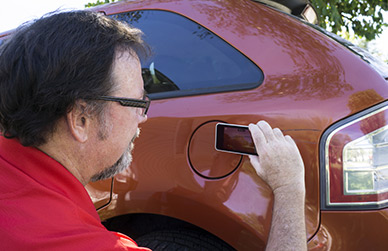 As soon as you safely can, take detailed and clear photos of the damage(s) that your car sustained from the storm as proof to help you expedite the claims process. 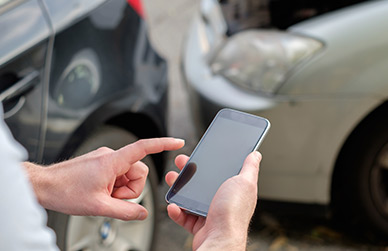 Before formally starting the claims process, call us to schedule an appointment, and our team of dent repair experts in London, AR, will provide you with a free, accurate, in-depth, and honest paintless dent repair service cost. We will guide you through the whole claims process and help you deal with your insurance provider.

At AJ’s Dent, we guarantee premium paintless dent removal services for our London, Arkansas customers at a fraction of the cost and in less time, ensuring that each job is done efficiently, quickly, and painlessly. Our team of professional paintless hail damage repair experts in London, AR, delivers unrivaled quality and excellent work. We’ve always made it a point to treat and consider each client’s vehicle like our own. Drive away in a car that looks as good as the first day you got it. Give us a call to schedule an appointment for a free London dent repair consultation and free dent repair consultation today!

Are you interested in scheduling paintless dent repair services in Dallas-Fort Worth or the surrounding Tarrant County area? If so, we invite you to stop by our Lake Worth location at 6804 Lake Worth Blvd, Lake Worth TX 76135 or contact our team today. We will be happy to provide you with a free estimate for car hail repairs as well.